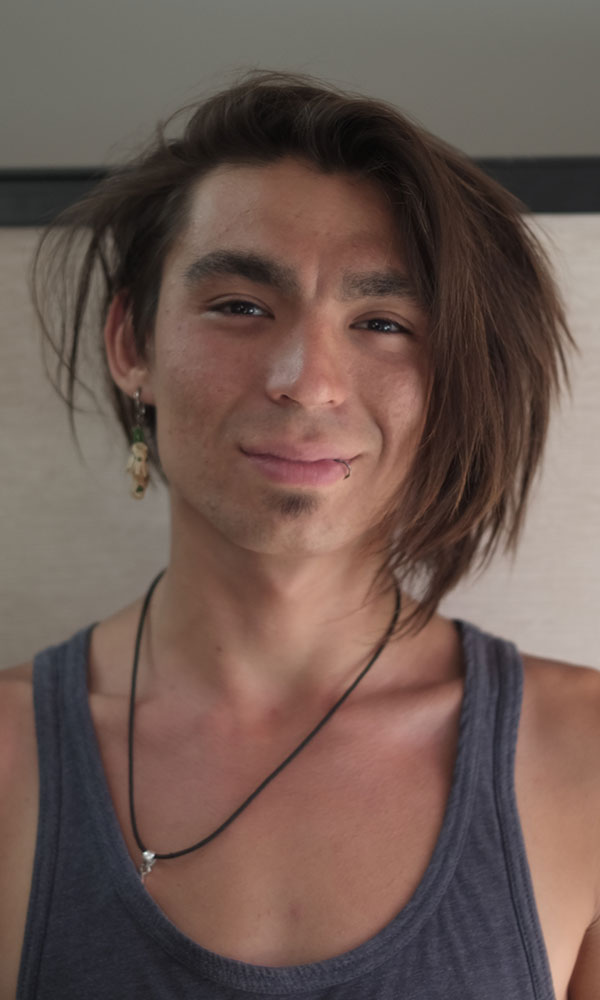 Listen to Wraven's podcast by clicking on any of these platforms

Born as Nathanial George, Wraven Papik’s journey with namesake involved navigating the complexities of trans-generational trauma, and an estranged connection to land and community. Beginning in childhood to the man he is today, listen to hear how an indigenous youth, now grown, found his place and title in the world.

Each workshop produces a creative participant reflection – a personal take away from the story they just heard – that is voluntarily shared with the wider community. 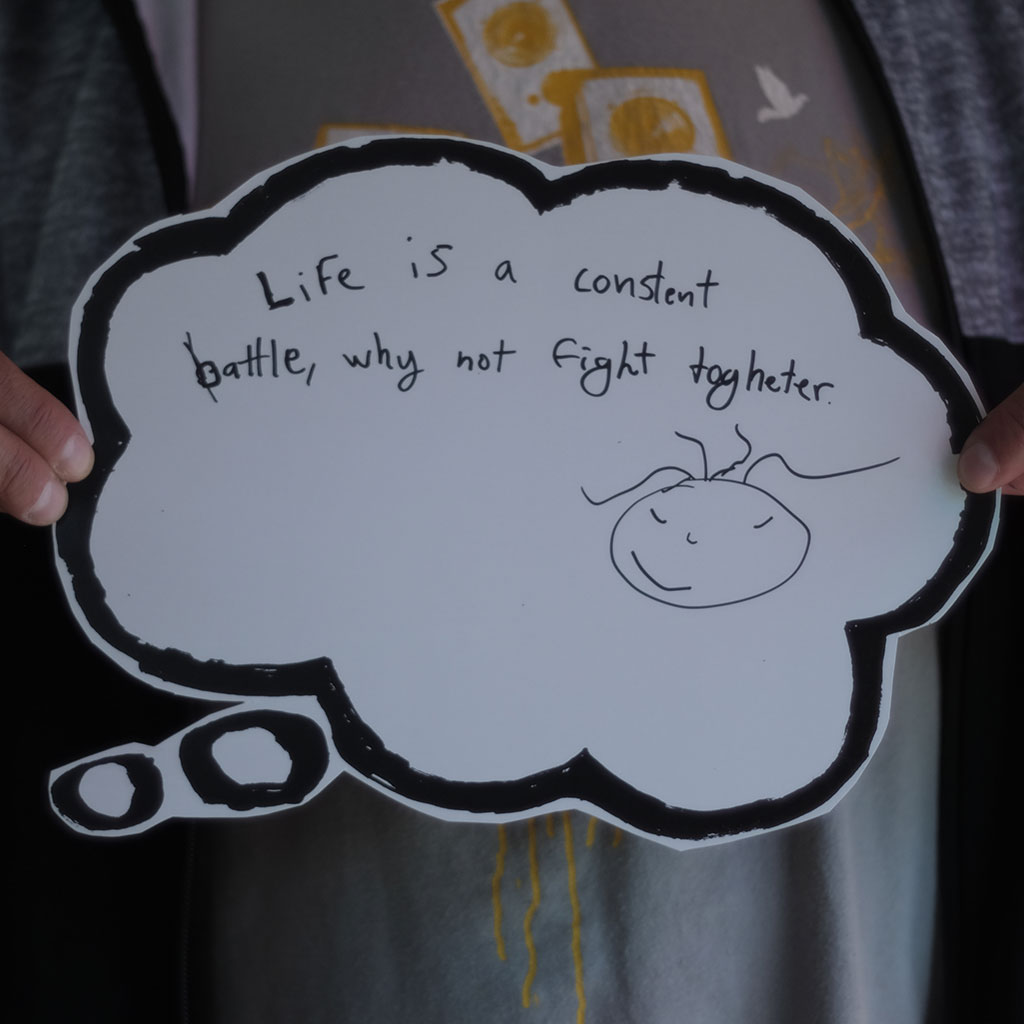 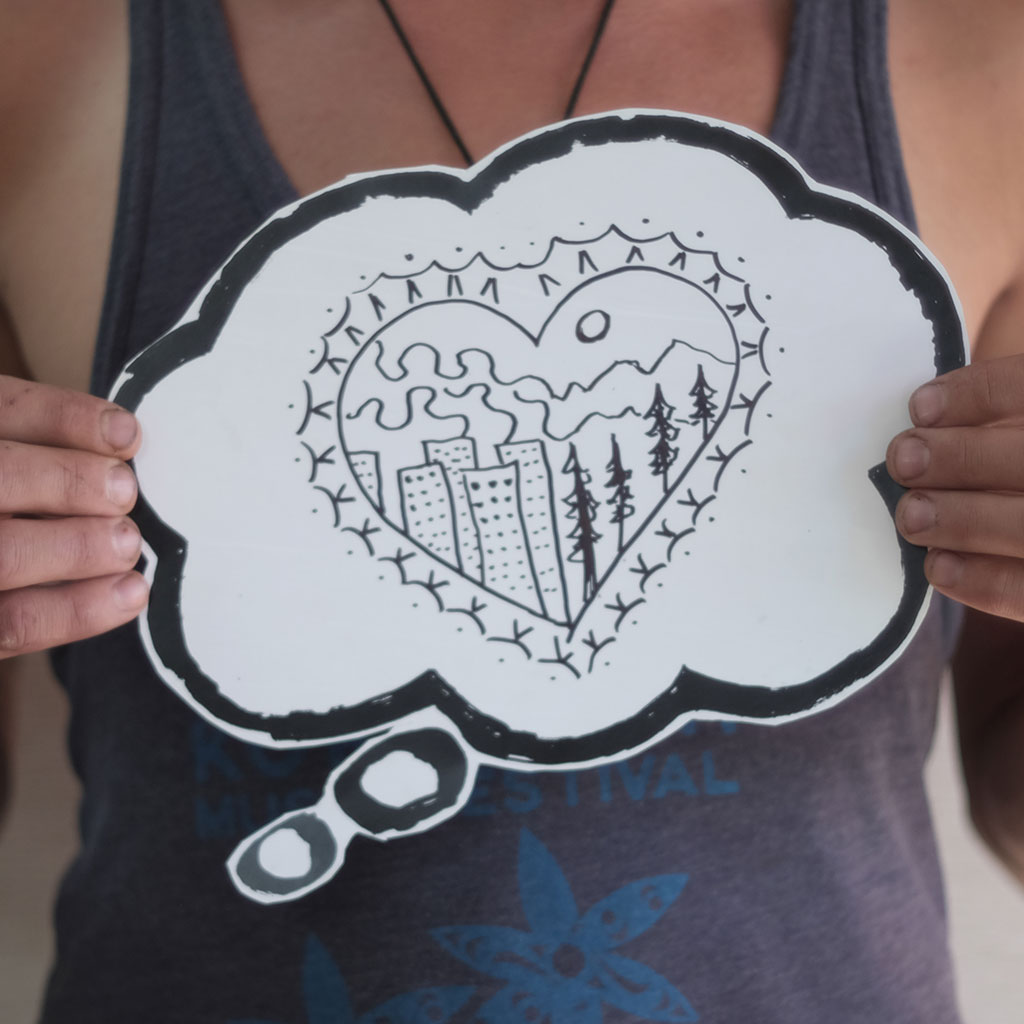 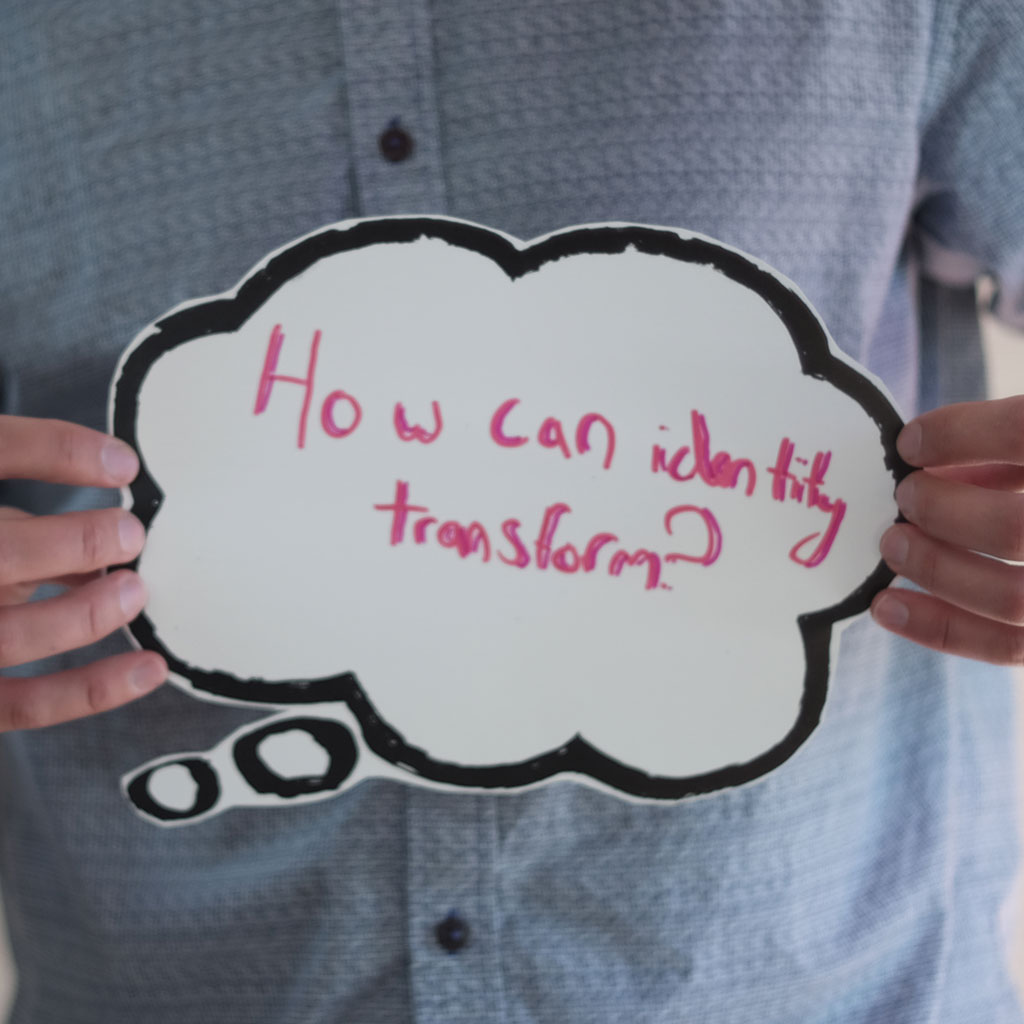 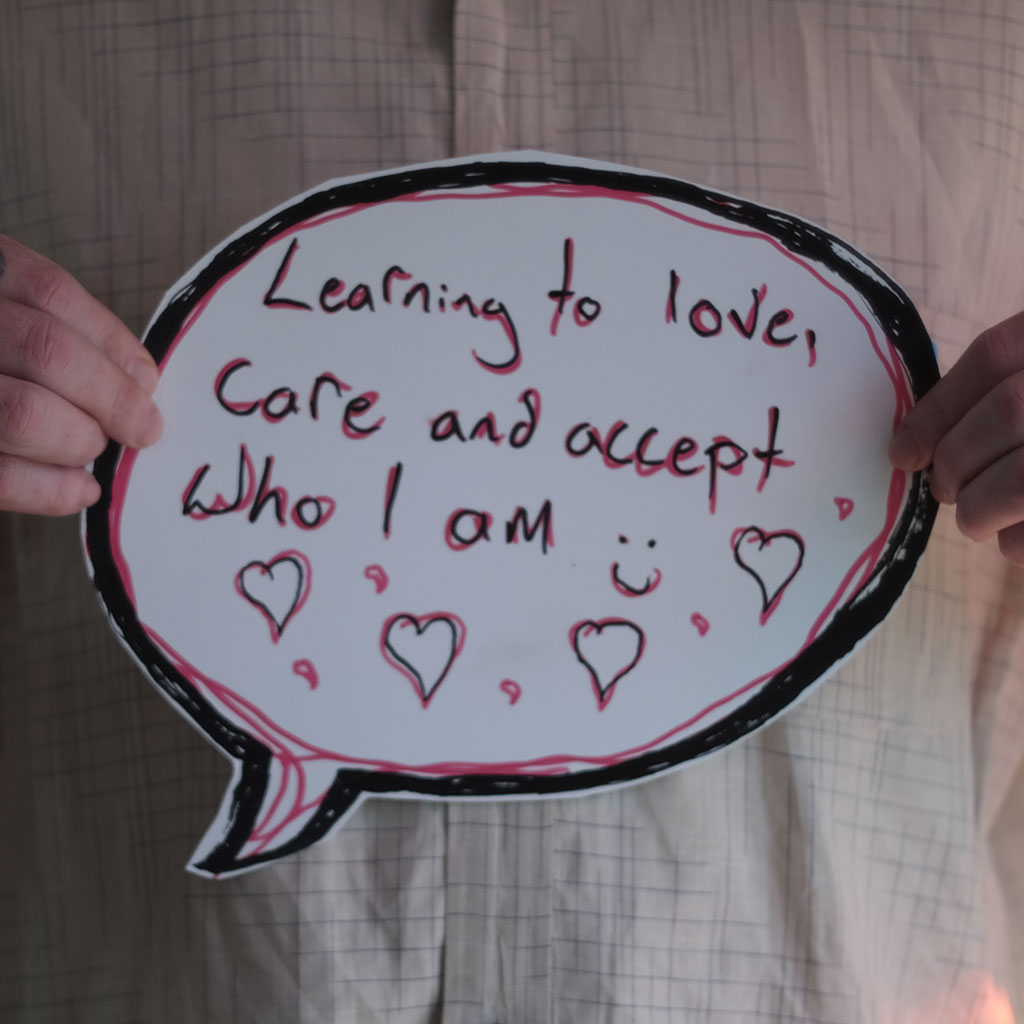 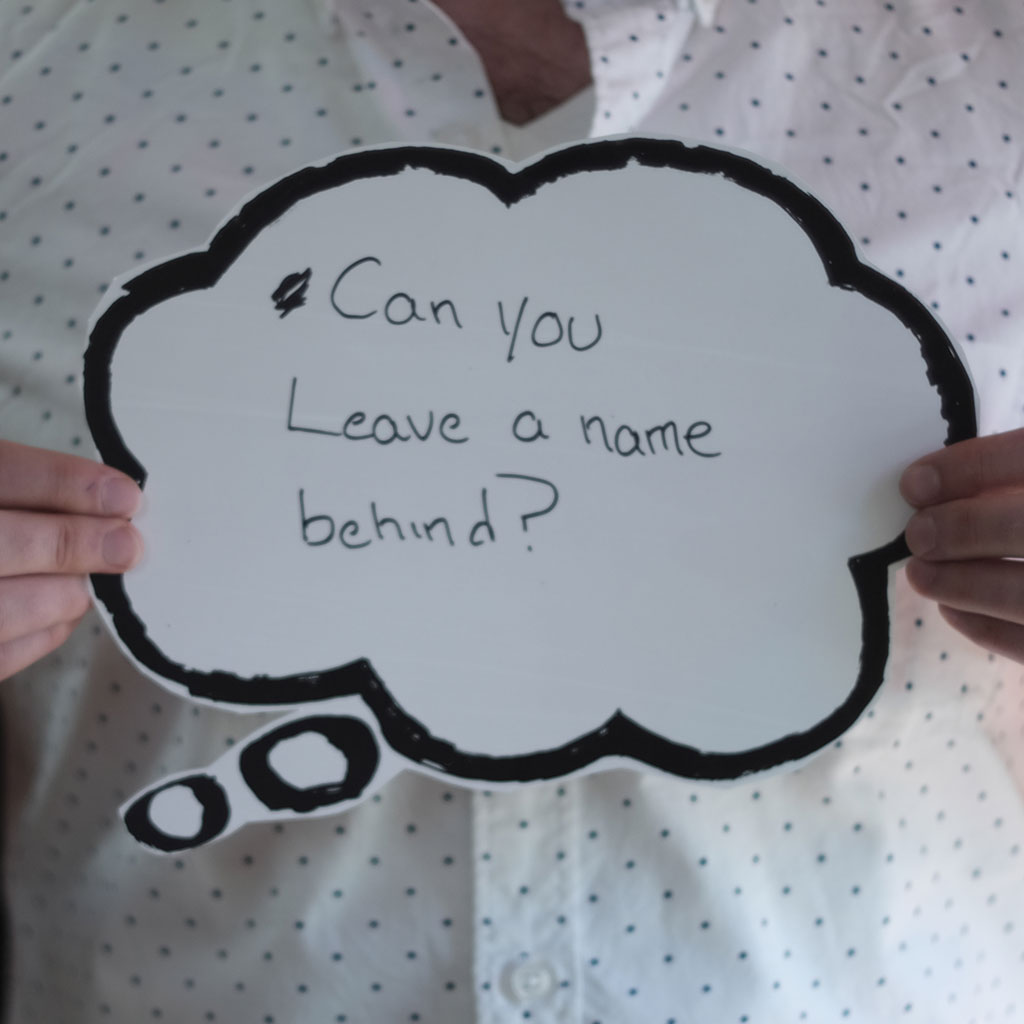 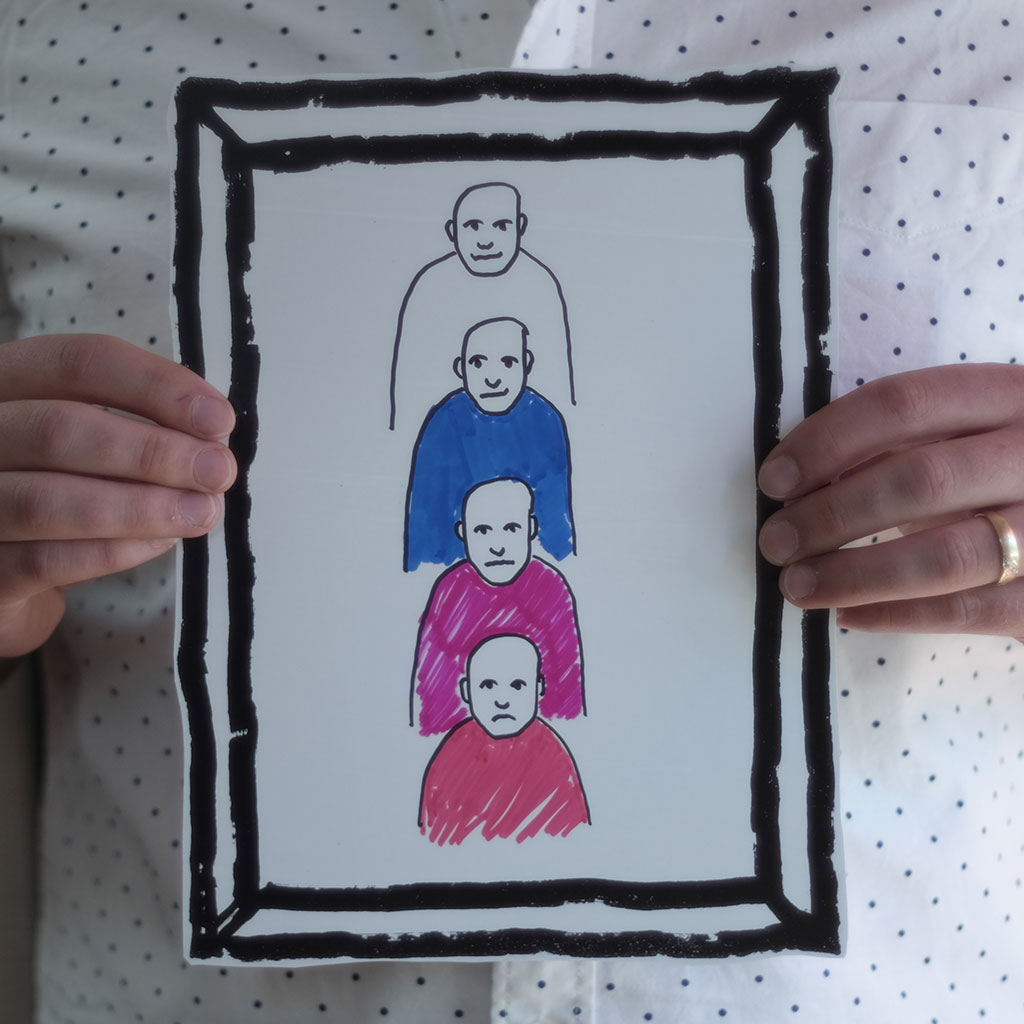 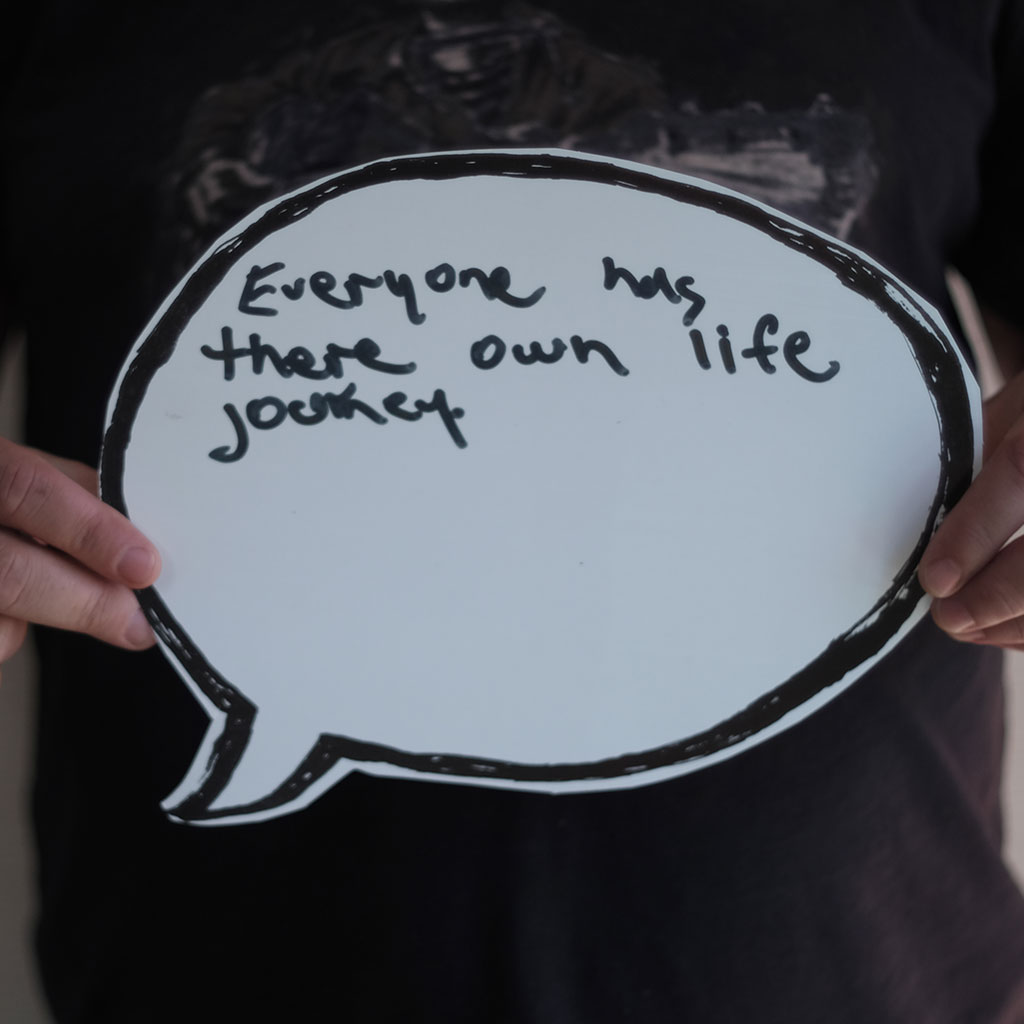 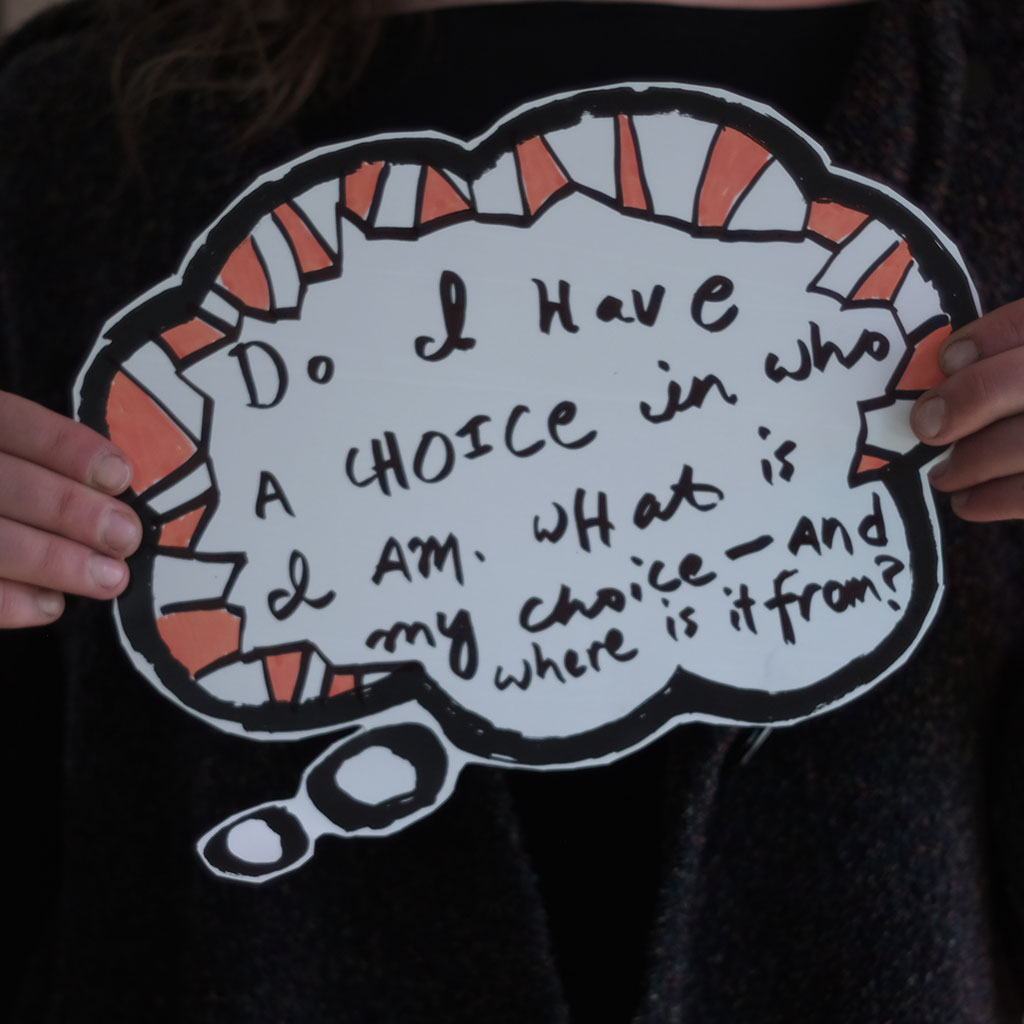 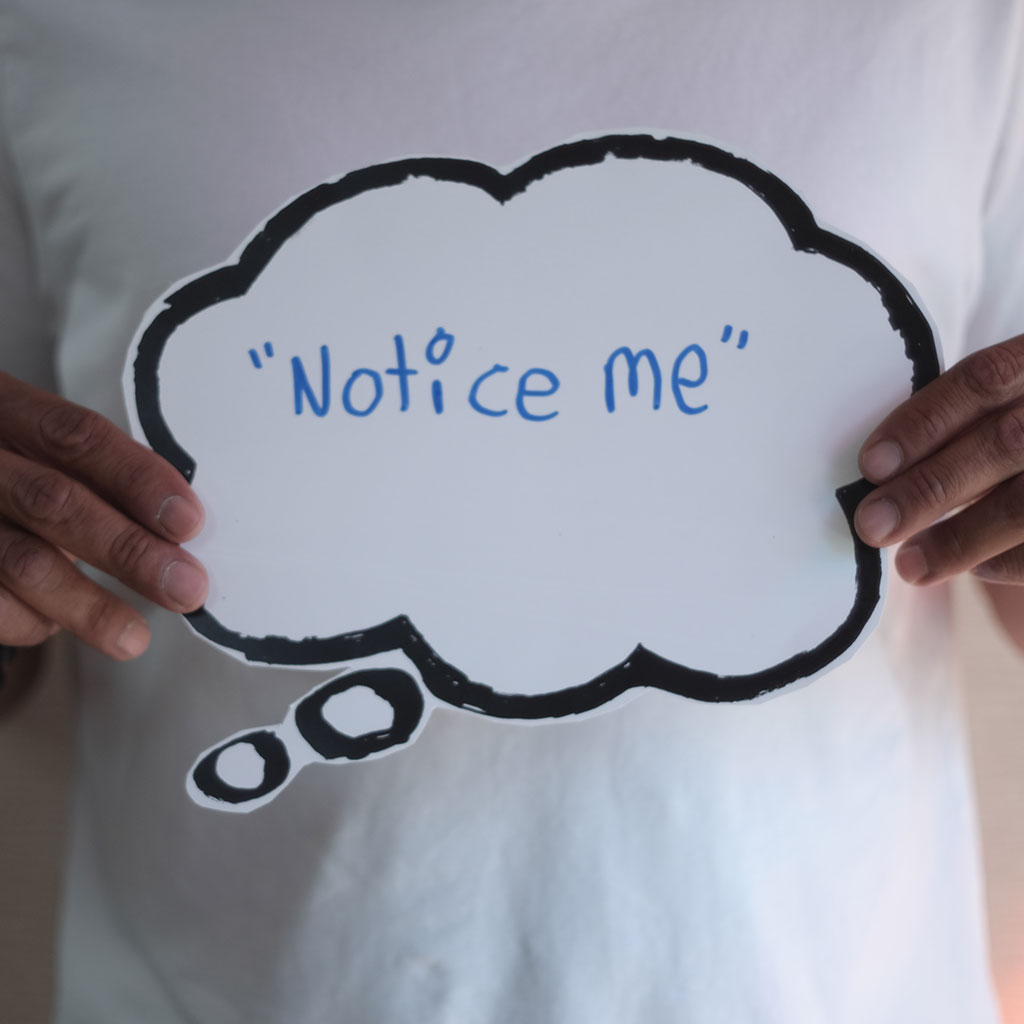 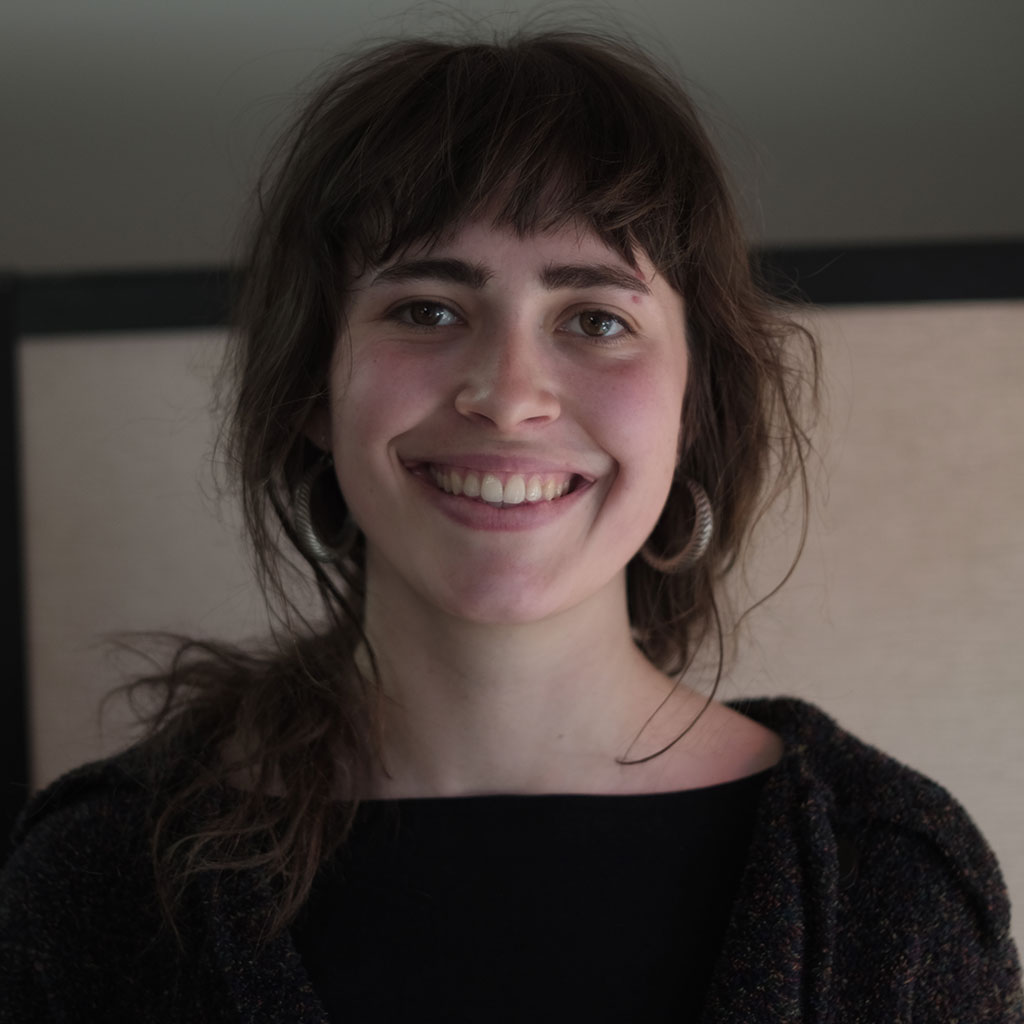 I’ve created a series of postcard-like sketches that for me elicit a sense home/familiarity – as well as feelings of being lost, and the strangeness we encounter as we walk through the world. These conflicting feelings create and alter identity, and give meaning to names. The postcards are supposed to be seen together, but I have also photographed them separately.

They are graphite, watercolour, and gouache.
Title: “Naming Me” 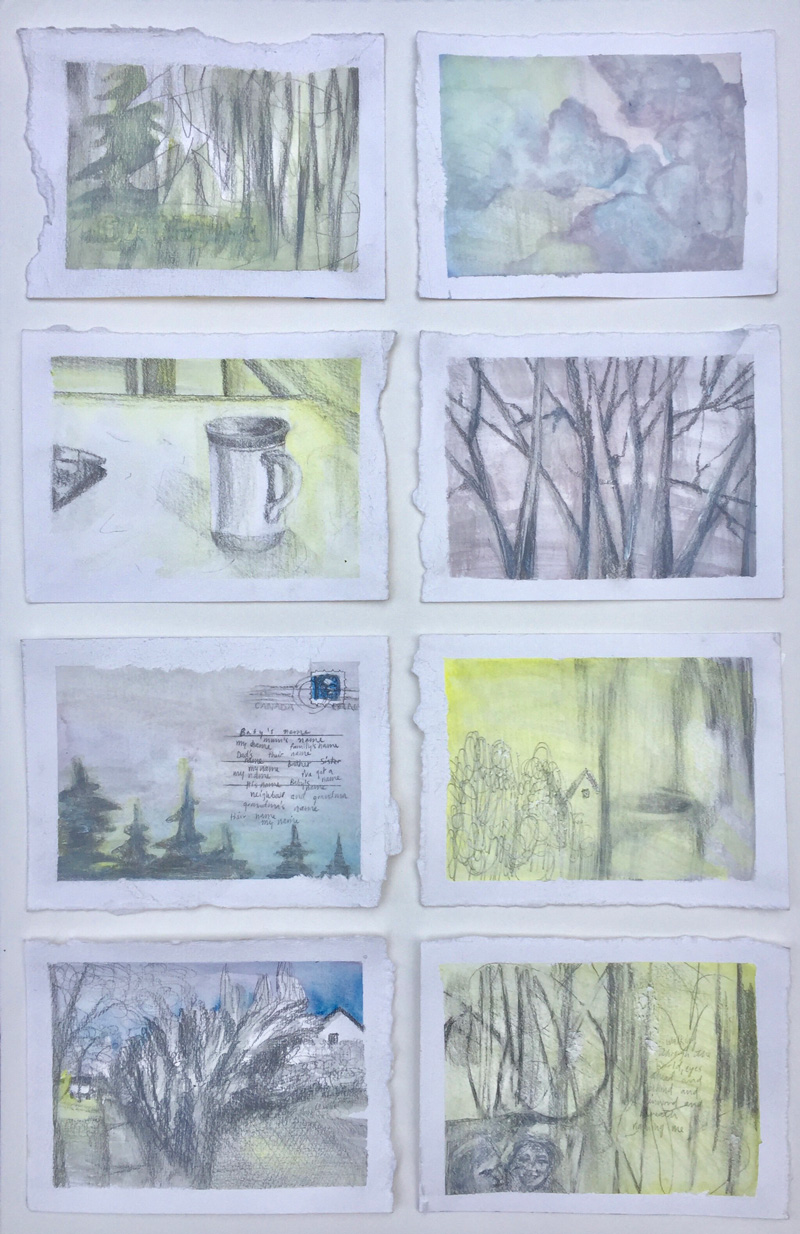 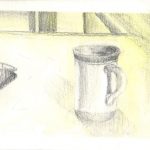 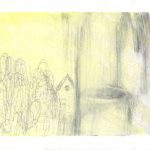 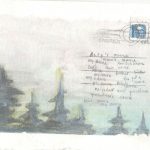 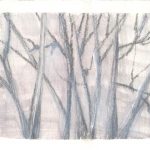 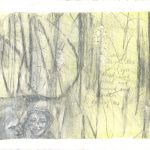 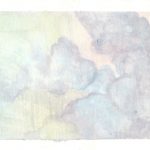 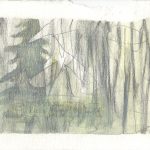 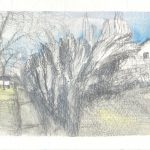 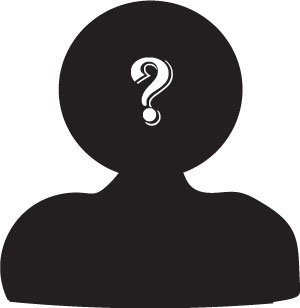 "I am a third year student working towards my Bachelors of Social Work Degree at the University of Victoria. After years of dead end work in kitchens and retail, I decided to go back to school. It was my partner who first recommended social work. She believed I had the personality for it. I had always been interested in helping people but I never really knew what path to pursue. When researching social work I was drawn to the variety of careers that fell under this field. Since starting my studies, my focus has been on working with people experiencing homelessness and poverty.

This past week I heard the story of Wraven. Wraven told us the story of their life, their evolving identity, and their experience with intergenerational trauma. When Wraven was young, they lived in the North West Territories. During this time, Wraven was going by their given name, George. When living in the north, George felt connected with the land and the community. They didn’t doubt their identity. However, when their parents separated and moved to Victoria, George was cut off from his connections. As they continued to grow-up, George adopted the name Nathan and begin experimenting with drug-use and drinking.

It was years later when Nathan was entering a new school that they was asked what they would like to be called. Nathan was given the opportunity to redefine themselves again and they chose to be called Fall. Fall began to take an interest in the effects of intergenerational trauma on his family and culture. Additionally they learned more about traditional ways of being, decolonization, and how these concepts relate to identity. Fall would eventually take the name Wraven as a way to reclaim their identity for themselves.

I really related to Wraven’s depiction of finding and redefining themselves through their life. I believe that everyone, at some point, struggles to define themselves. What does it mean to be you? Who are you as a person? I know that I am an entirely different person than I was when I was as a kid. I think we all have different versions of ourselves. We all have a George; the version of us that we were when we were kids. My George grew up, pursued different interests, and faced different challenges. As I described earlier, my decision to go back to school was an opportunity to redefine who I am now.

Something distinct that I learned from Wraven’s story was the power of names. They described how they used his name to redefine themselves, reclaim their identity, and how names were used in some indigenous traditional ways of being.

There was a lot of overlap between my studies and parts of Wraven’s story. Topics such as decolonization, intergenerational trauma, oppression, and identity were all touched on during the story. This was an incredible opportunity to learn firsthand from someone who has lived experience with these issues and to hear their unique perspectives."