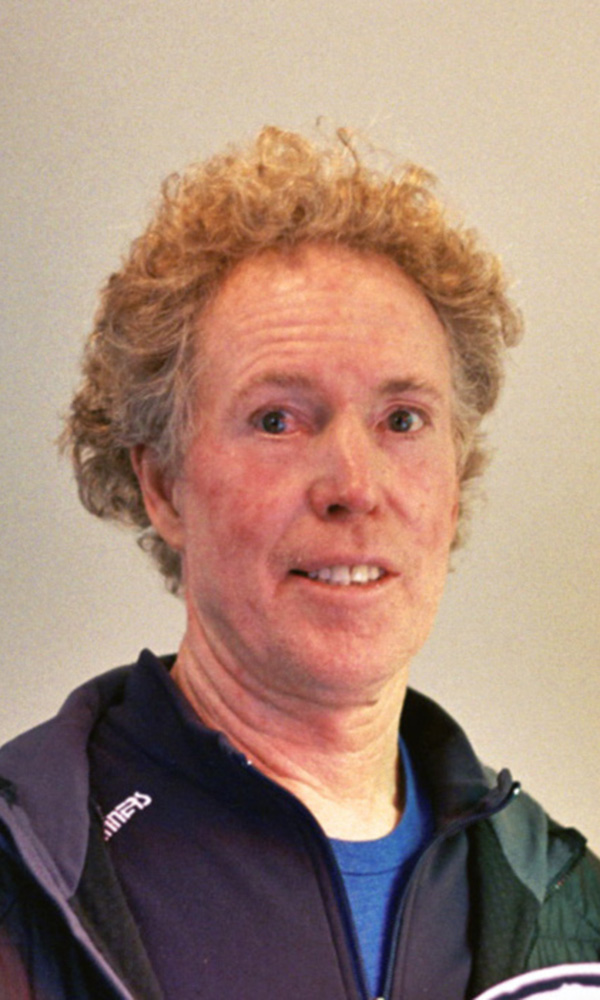 Listen to Rob's podcast by clicking on any of these platforms

At the end of the day, it’s all about giving back. As a child, Rob lost a parent and the economic fallout forced his family to give him up. For someone so young, this was a lot to handle, and years later he would realize that he was dealing with trauma he had never recognized. Luckily for him, people stepped in and made a difference. Teachers and sports coaches became mentors, while running became the practice that kept him on the right track. 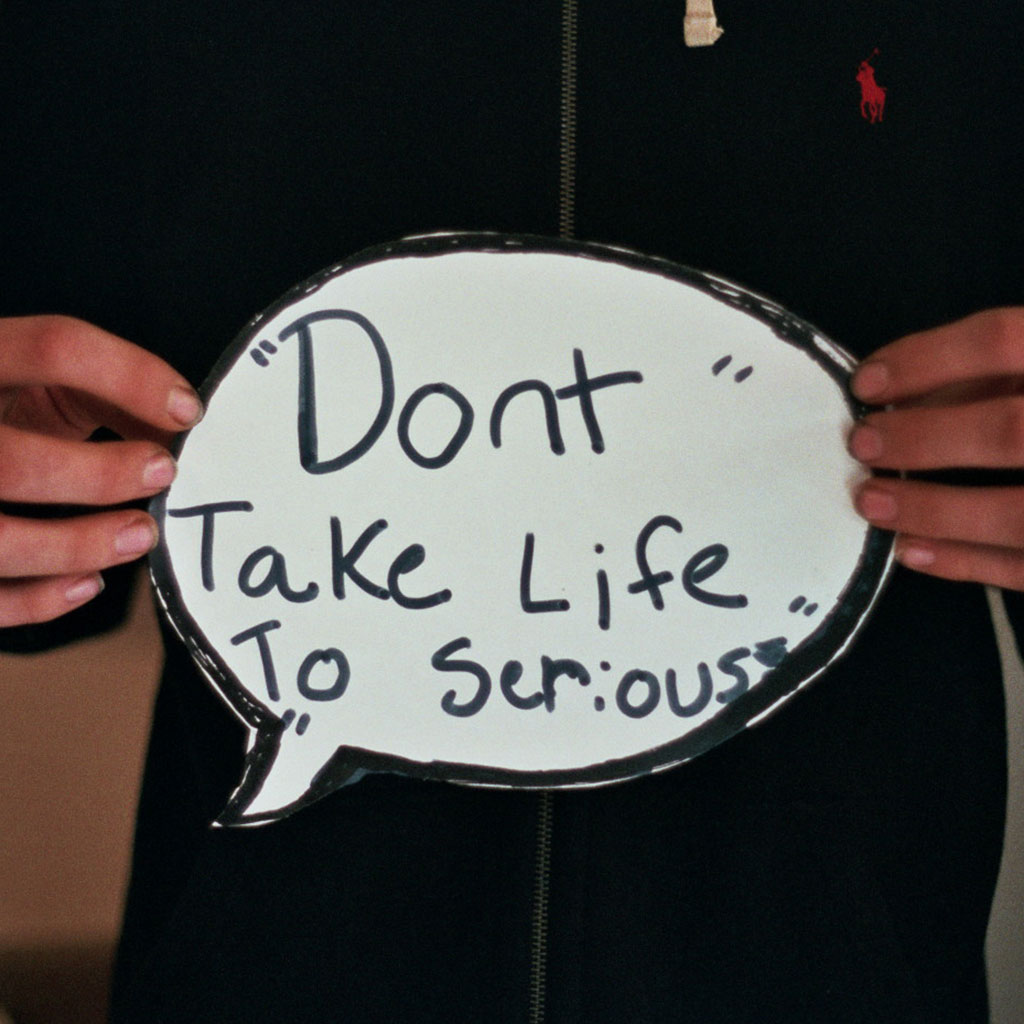 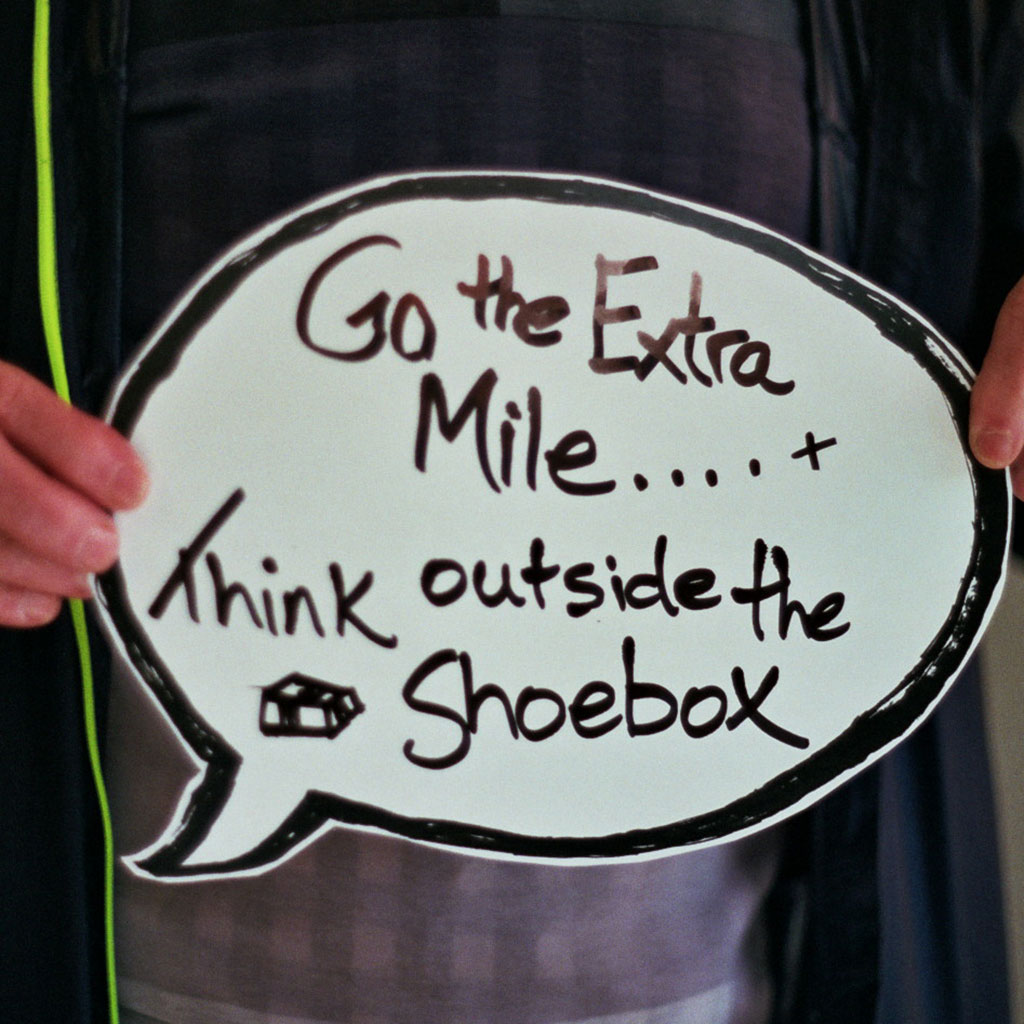 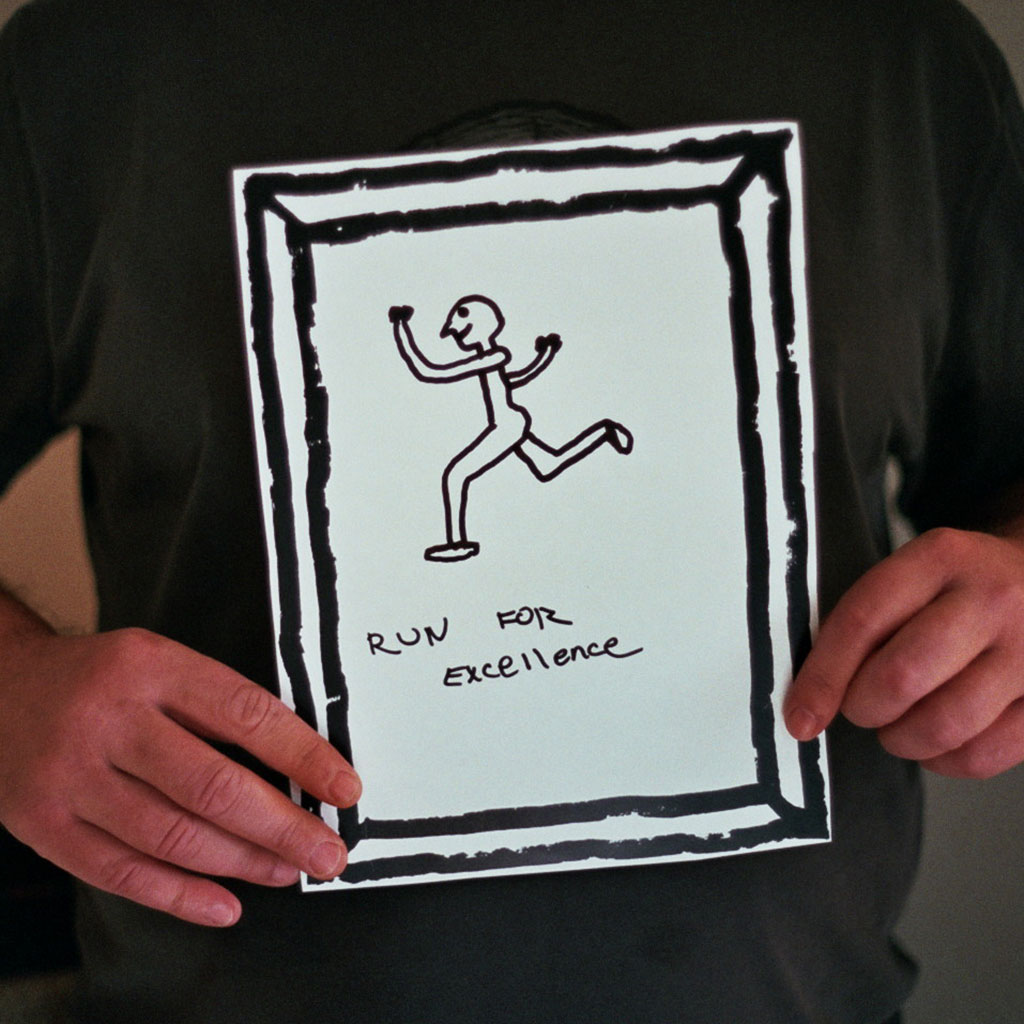 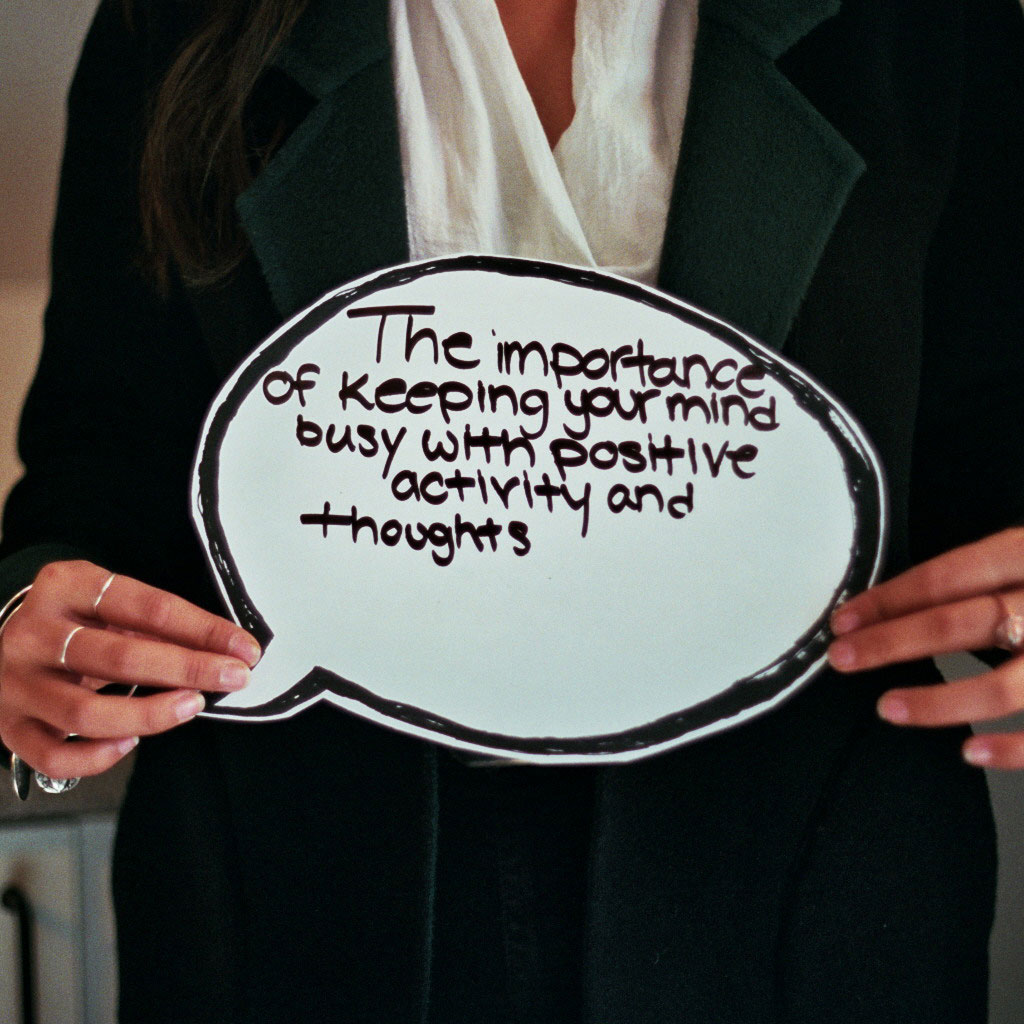 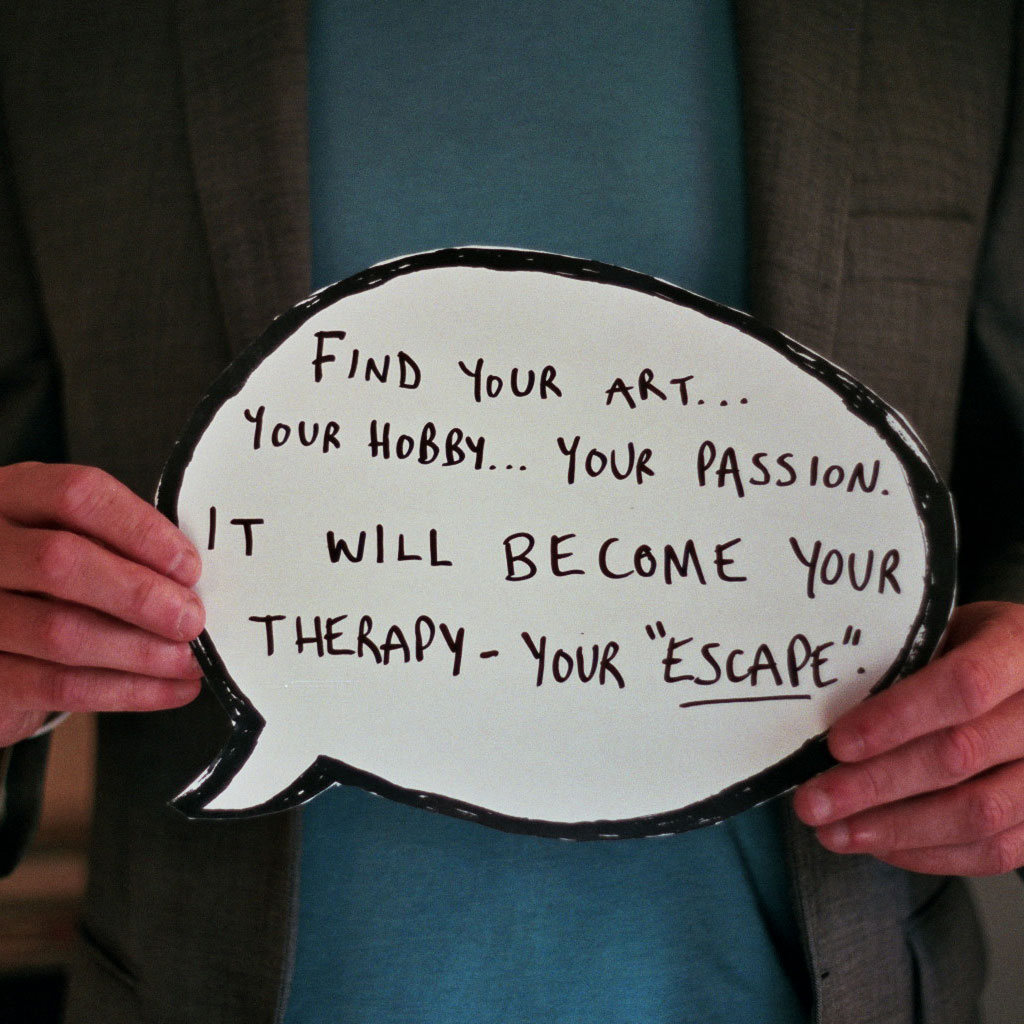 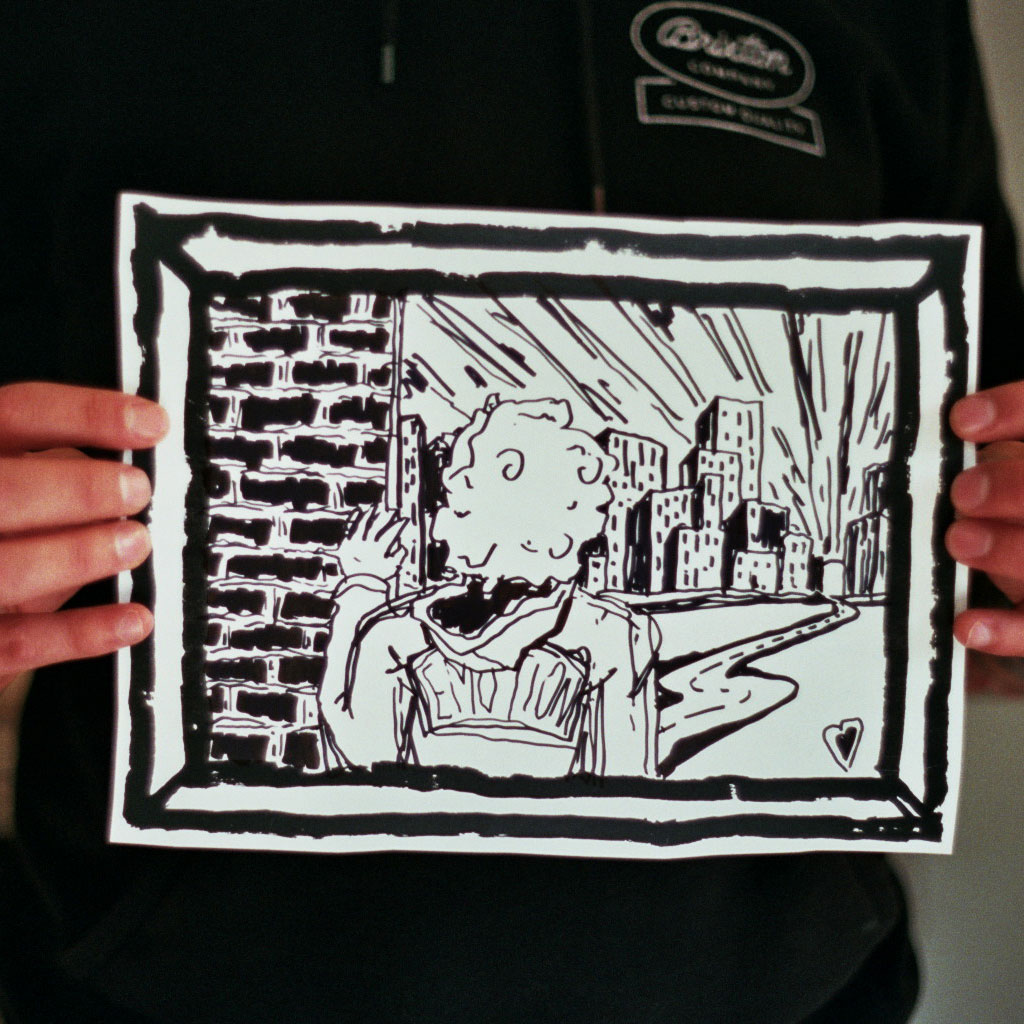 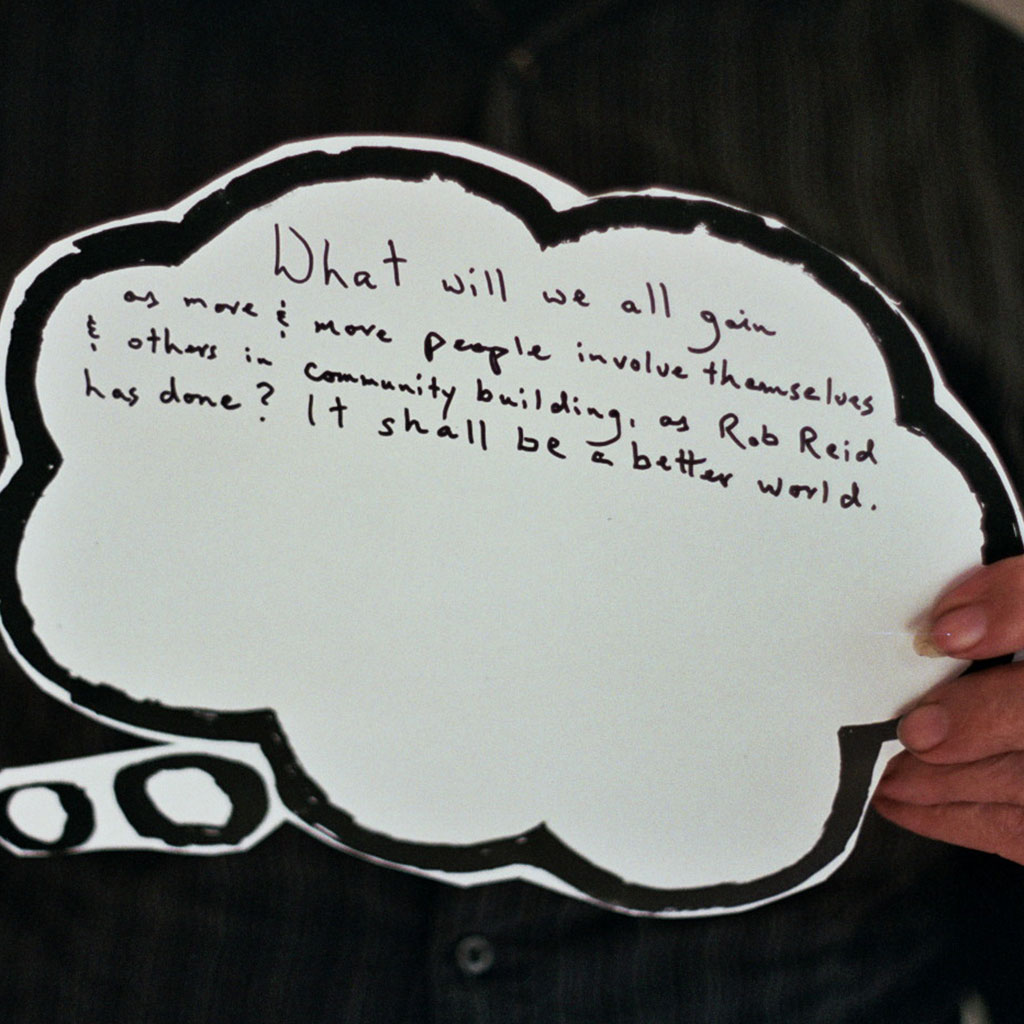 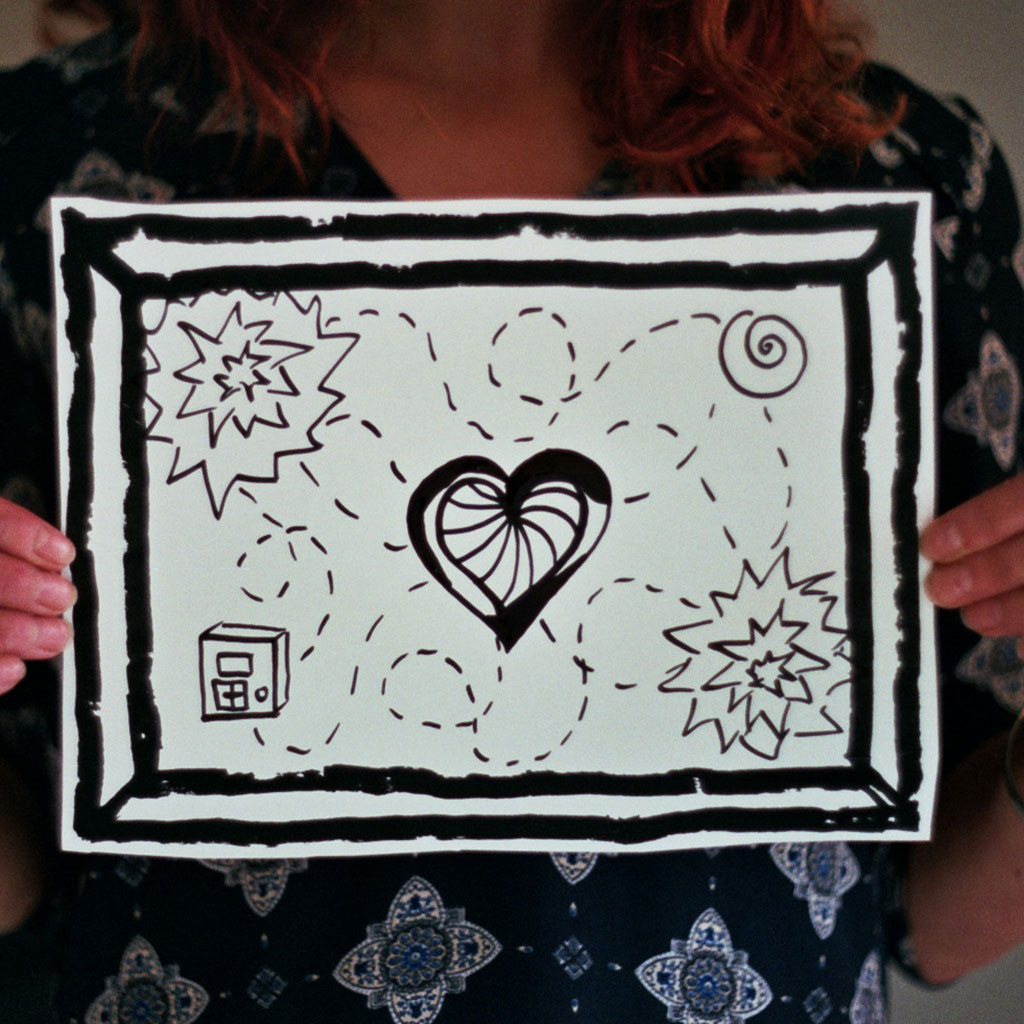 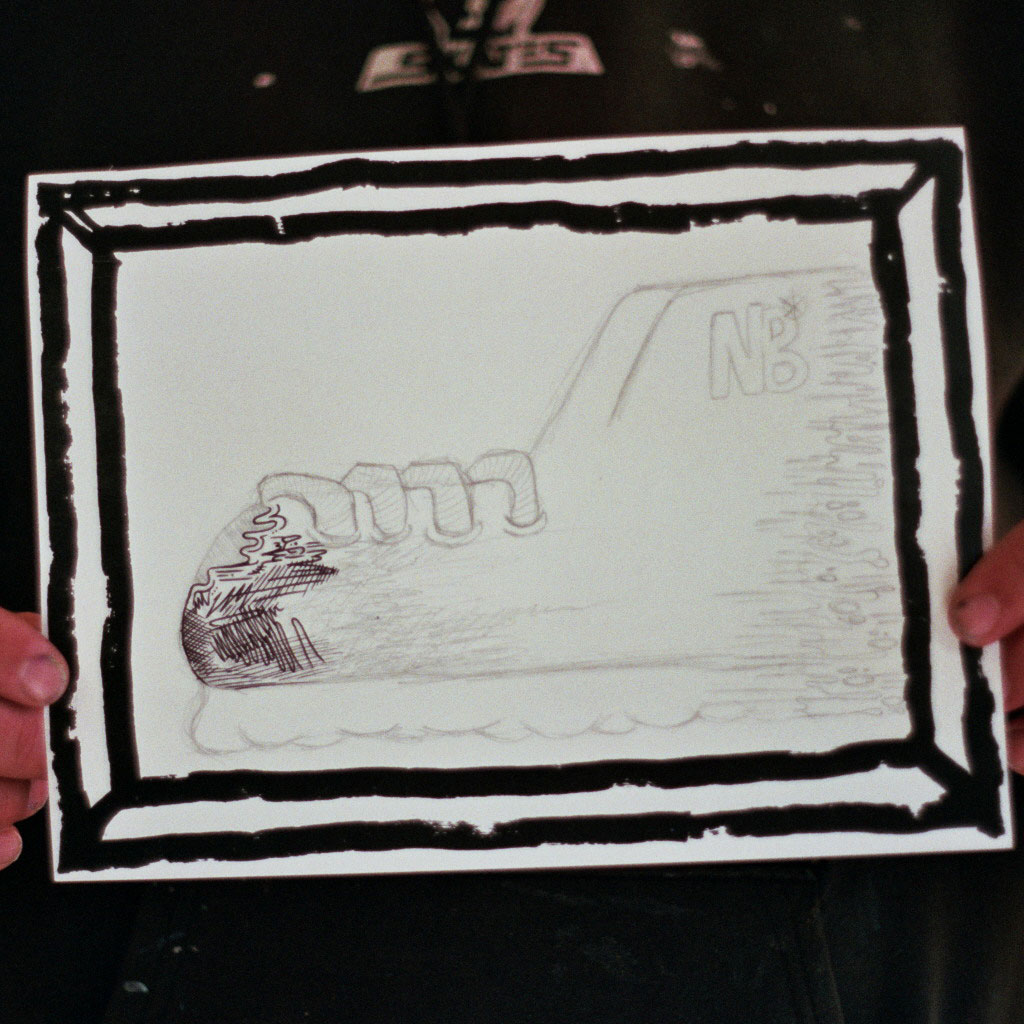 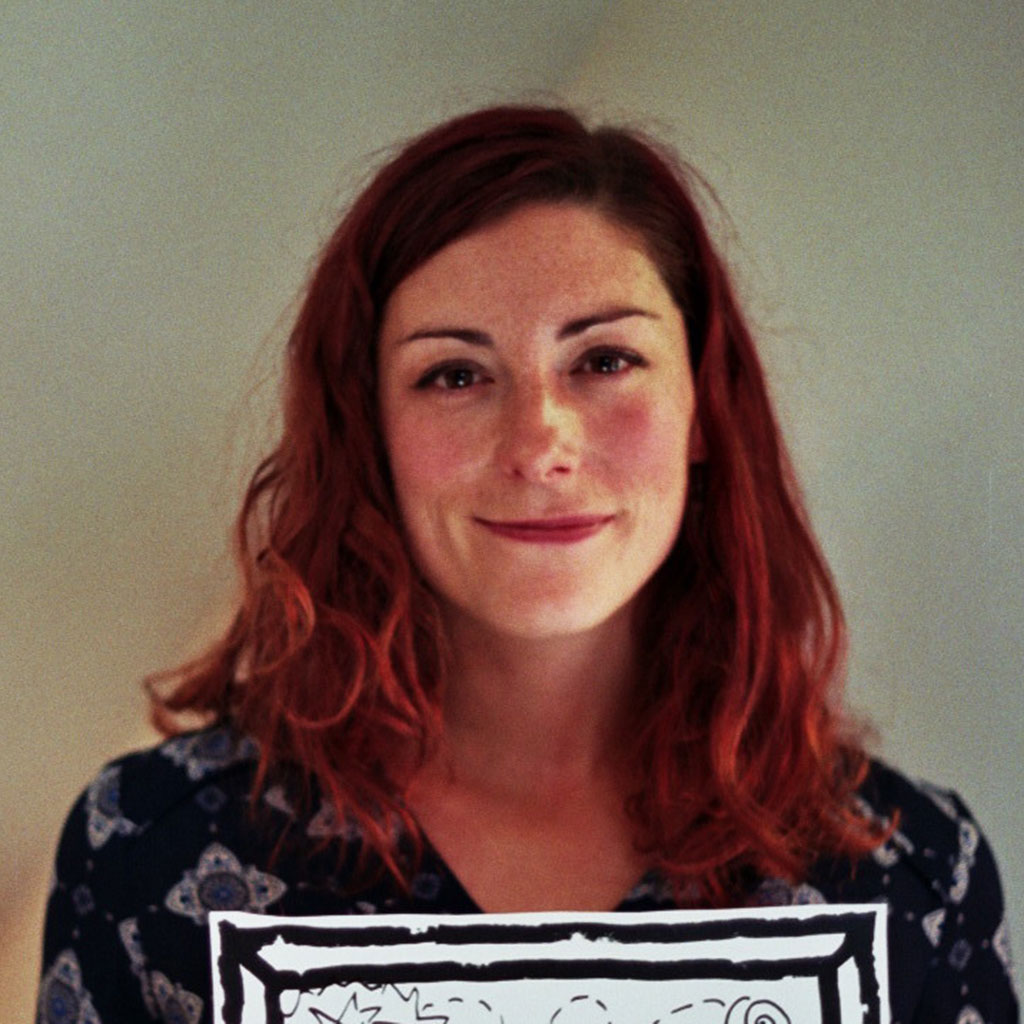 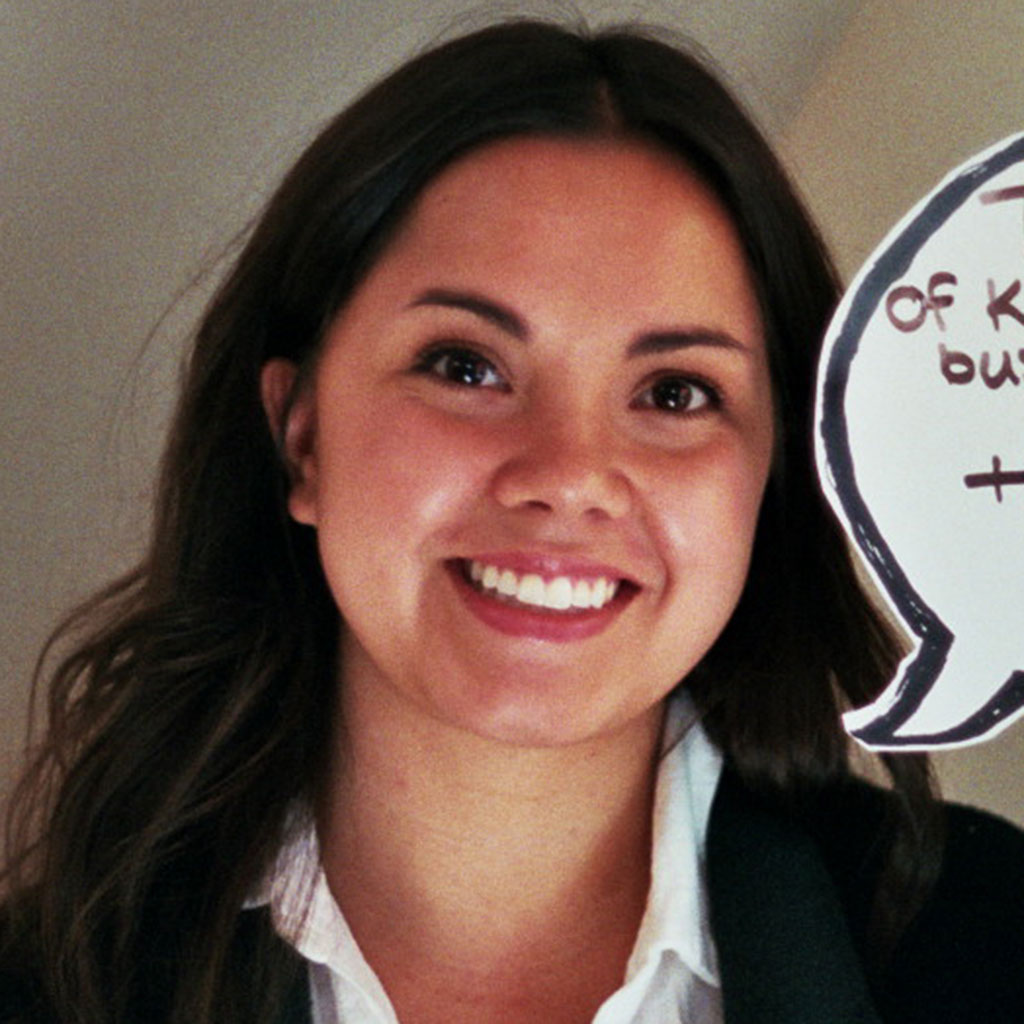 My name is Veronica Lee, and I am in my fourth year of Sociology at the University of Victoria. I was initially going to major in business at UVIC but took Sociology as an elective in first-year university, the content and subjects discussed in the class were what drew me to change my degree to Sociology. I have always been an individual who has been interested in how society works as a whole, so fittingly- sociology was the perfect major for me.

This past week I had the pleasure to watch storyteller Rob Reid discuss his inspirational story regarding his troubled past, and the hurdles he has jump over throughout his lifetime. In Rob’s story, he emphasized the concept of “How much stress can one handle?”. Throughout Rob’s life, he has had to deal with several different stress factors, that could have potentially led him to go down a dangerous road, Rob, however, chose to push through the hard times, and turn his attention to his love and dedication of running. This is an aspect of Rob’s story that I was really able to resonate with. In my opinion, it is very easy to give up on your values and goals because the pressures of life feel too much. But, as Rob spoke of in his story, turning your negative thoughts to a positive activity can be very rewarding and a way to relieve the stress.

In sociology, we learn about social resilience, which I believe accurately represents Rob’s story. A person who is socially resilient is able to deal with unexpected change and recover without losing their complexity. Rob’s ability to adapt to his environment and take on the challenges that were given, is an example of how strong his character is. Overall, Rob’s story taught me the importance of overcoming adversity, and the concept of if you have lost enough, you have more to prove to the world. 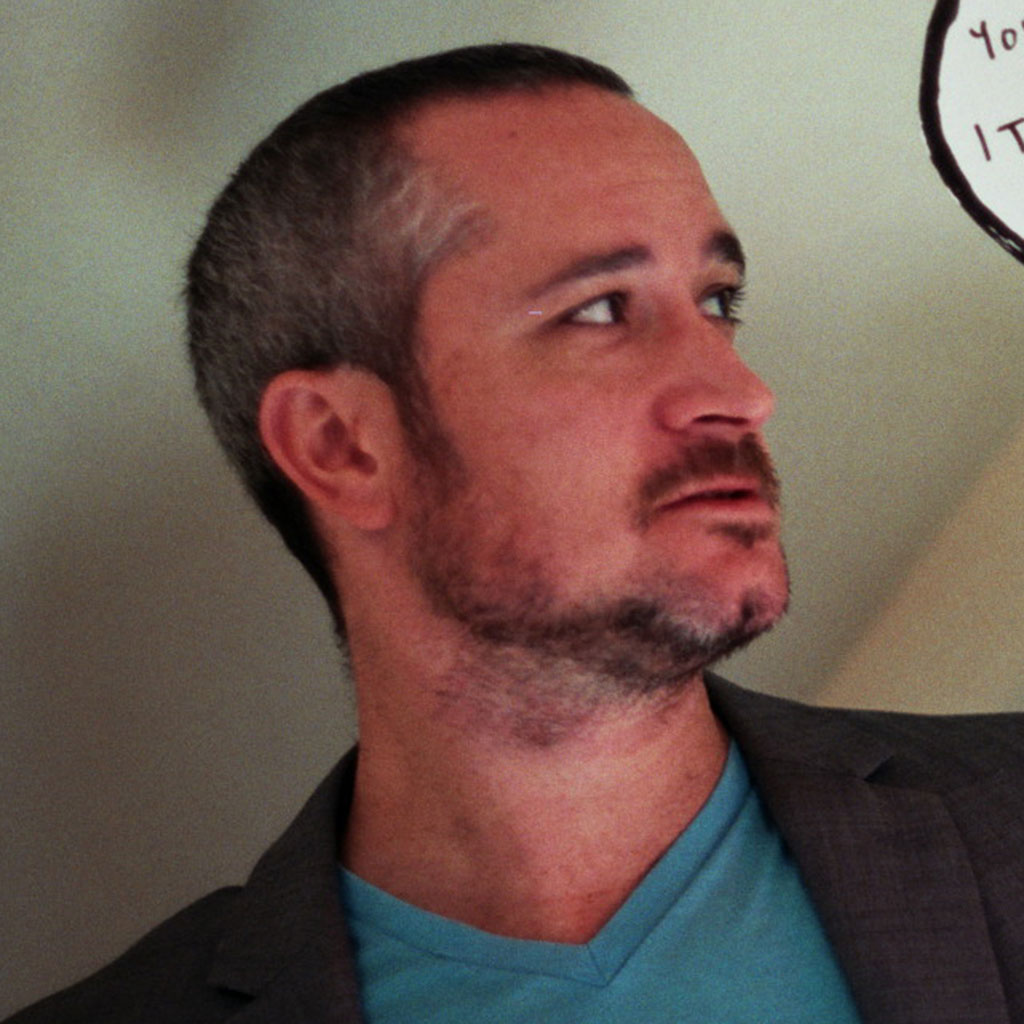 The key theme I took away from Rob Reids story is that everyone needs a craft - an art, a hobby, a sport, or some form of creative or athletic "escape". This shouldn't need an optional element in anyone's life, but rather a necessary component of a happy, healthy, and well-rounded life. Honing a craft not only provides happiness, but also acts as a therapy and a release of creativity and energy.

I am an event planner by trade, so the act of design events is my craft. I derive happiness from creating unique and magical experiences that guests will remember forever. The creative process of designing a layout, determining the food & beverage menu, picking the entertainment, piecing together the decor elements, etc... is what keeps me hungry and striving to achieve another level. Without this piece of my life, I'd be lost and I'd need to find another outlet to feed the need.

I haven't a single solution/group that could support someone with this experience. The hard part is determining what that "escape" is for someone. It could be surfing, knitting, writing, biking, painting, singing, or just about anything. It's a very personal process that takes some interspection. Finding that true outlet of expression is the start of the empowerment process.