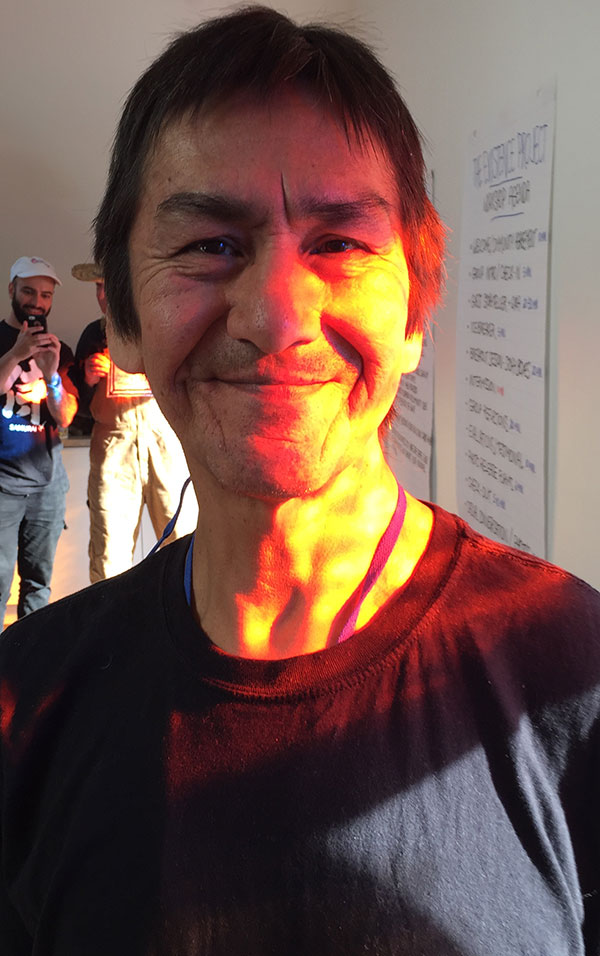 Listen to Leonard's podcast by clicking on any of these platforms

“They said to me ‘you don’t belong here,’ and it confirmed to me, the correctness of everything.” Leonard grew up a survivor. From his early years on the Cowichan Valley reserve— to battling his way through the residential schools— Leonard spent his life running from his heavy torments. All those years of violent judgment and criticism weighing on him like a rock. And then one day, an astonishing near-death experience awoke a force inside him, exposing the restraint he needed to carry on. 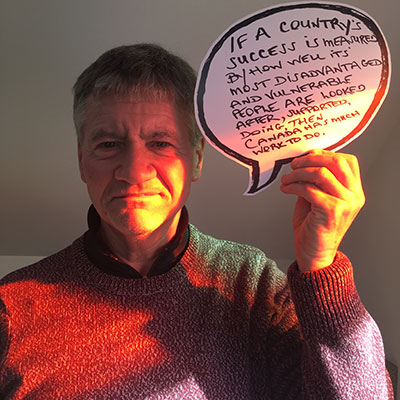 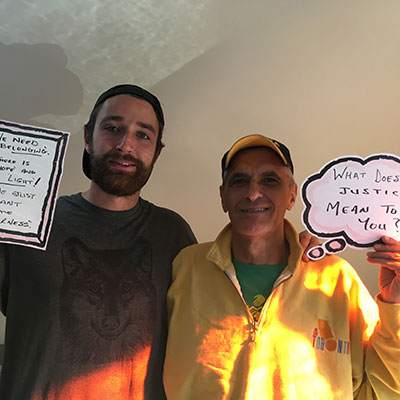 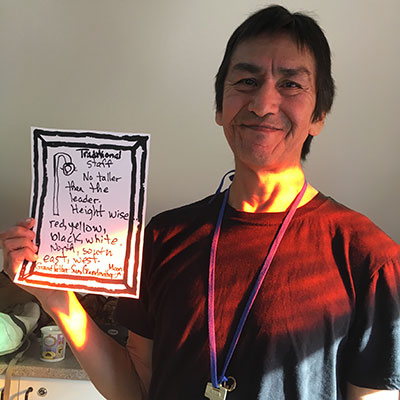 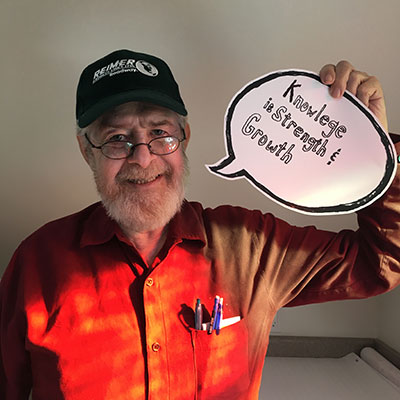 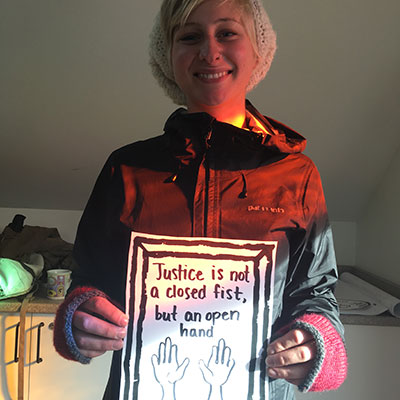 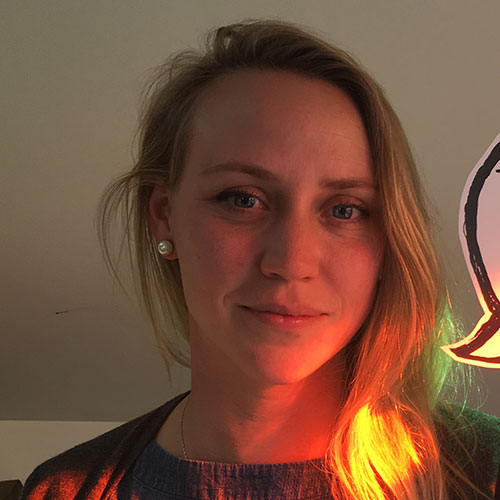 See more work by this artist

“Leonard told his story. A story beginning in a womb of trans-generational trauma, where violence, abuse, even murder cornered his childhood, seeped into his adolescence, and swept away his young adulthood. His life’s challenges have been extreme, but through surviving made it into into his 60’s; past the taunts, past the self-doubt, past the near-death shining light, past the rejection by his own people. He has found a home. He knows belonging, because ONE person believed he deserved to follow his heart.
As a listener, experiencing this story for the first time, I feel a guilt that I do not understand the challenges of life like those of Leonard’s. I do not understand what it could have been like to be abandoned by a government who had stolen my family culture. I do not understand what it might have felt like to watch my mother’s murder. Yet, I listened, and I heard Leonard’s message, that belonging begins with the courage to ask for help, and those who already belong can encourage others to follow their heart. Helping when you see injustice, when the world looks dim for others – fitting in, belonging, starts with encouraging others to follow their light within. Everyone deserves to belong. Everyone can follow their heart. He said, “just listen to others. Be the sounding board for their hearts’ to let go and heal.” Thank you Leonard for courageously sharing your life’s journey, allowing others to connect and learn through listening and compassion.” 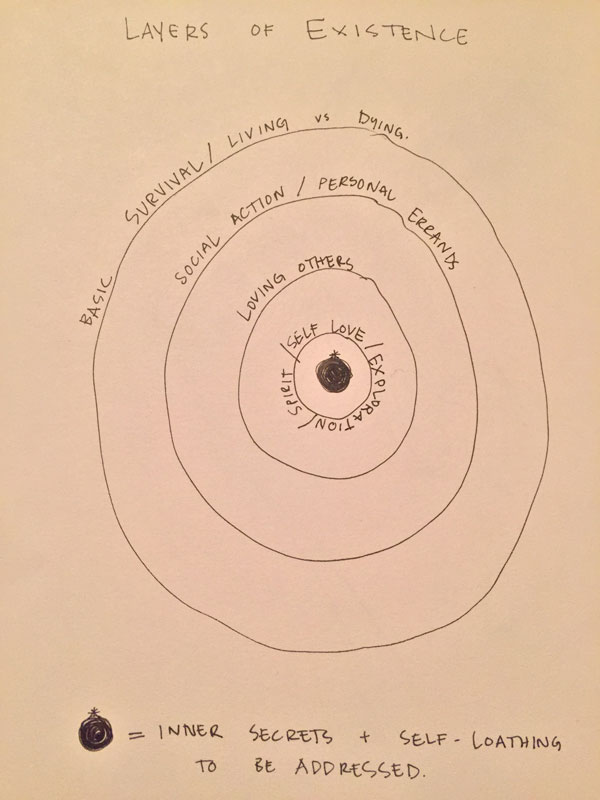 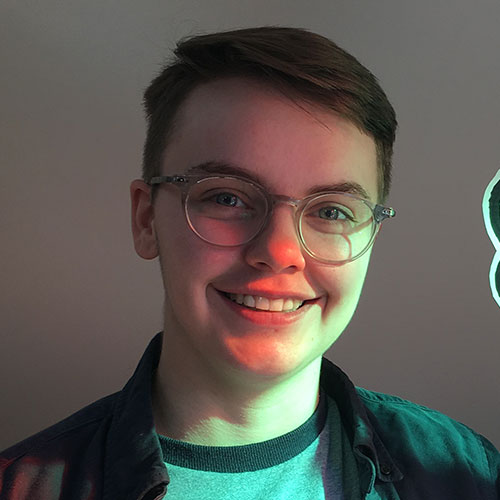 “This week I was fortunate enough to hear the story of Leonard James. While his story was one of injustice, guilt and heartbreak, it was also ultimately a story of courage, hope and perseverance through a lifetime of hardship. Leonard’s story demonstrates on a personal level the adversity which indigenous individuals face in Canada today and the devastating effects that residential schools and the “Indian Act” of 1867 have continually had on generations of indigenous populations.

As an individual I feel moved to continue to study the legacy of colonialism in Canada and encourage others, as well as myself, to ponder what part they play in indigenous reconciliation in our country today.

As a community we need to be mindful of issues of colonialism. We need to hear the voices of indigenous community members and engage with their stories. Listening to one another is a critical element of healing and reconciliation. Take the time to share in a conversation with someone you normally wouldn’t. Stop to notice the people around you and ask yourself what you can do to help others. Every individual carries with them their own story of their hardships and joys – take the time to empathize with others. Love is a spiritual force which binds us together through our common humanity; our shared need to feel accepted, to belong, to be respected and cared for. We all have the power to change our community for the better, and that change can first begin with taking the time to listen. Listening is a simple act of compassion of which we are all capable.” 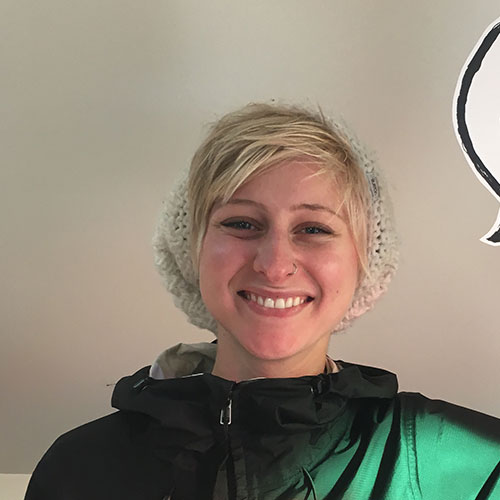 “This past week, I heard Leonard James’ story. He spoke about his history as First Nations man in what we know as B.C. He started his story by telling us how his life has been intertwined with the justice department — “but there has been no justice in my life,” he said.

His story was inexplicably sad. Who could listen a personal story of being in and out of correctional institutions, a childhood with abusive parents and the residential school and the struggle with addiction and homelessness, and not feel an overwhelming amount of remorse for the struggle of the person sitting right in front of you. But as Leonard wove in and out of turning points in his life story, I thought about how his story was like so many others I had heard from indigenous people. Then I remembered what my father’s girlfriend said to me the first time I realized I was a part of this present day culture of colonization.

When I came to that realization for the first time, it was earth shattering. Just as Leonard said the most heavy burden he carries is the one of guilt from being separated from his children. I felt guilt for being a part the system that ripped his family apart. So, naturally, I turned to talked to someone. So, I spoke to my father’s girlfriend. “They just need to get over it” she said. I was horrified. Get over it? How could she imagine someone experiencing that sort of trauma and expect them to just “get over it”.

Unfortunately, this isn’t an uncommon perspective. Anyone who has engaged in these sorts of conversations have come across the words, “that’s just the way it is.” Shocking to some, it makes sense. Not only do sentiments like that disregard a sense of agency in the world, but it also shucks any sort of responsibility in a hard reality. And in a world where we are constantly looking to climb the ladder to achievement and success, it’s difficult to stop and take a look at the people you’re stepping on in the process.

I don’t believe this sentiment comes from a lack of agency, or even a lack of knowledge, rather a lack of exposure to stories like Leonards’ and the empathy it demands. One solution I see to address this lack of compassion, responsibility, and therefore healing, is to share these stories in a meaningful way..

I appreciate what the Existence Project is doing to give these stories an audience. In the end, we draw meaning from our experience, and I can’t blame anyone for not experiencing the traumatic experiences Leonard has. I wouldn’t wish his story on anyone.

What I learned from Leonard was one very simple way to stand beside those who have suffered. Instead of being filled with anger, frustration, or sadness, we can listen.
Leonard spoke of his vocation of being a life coach. He told us about “being a sounding board” for those who are healing. His lesson was that it’s about creating a safe place without judgement and it can take place in a conversation or at a public event. Justice looks like returning space to those from whom we’ve stolen so much, and it can start with space in our minds and hearts.

As a result of my experience with the Existence Project, I feel moved to share my experience within my circles. The few thousand people I have on my social media networks are an immediate resource for sharing information. However, these hard conversations rarely become viral. Instead, I can bring this reflection into face to face conversations with people I know who are just beginning to become exposed to issues relating to homelessness, or any of the other symptoms of oppression and trauma.

As a community we need to take action or we perpetuate this cycle of pain. We must continue to have these hard conversations and nurture a space of respect and listening. Only then we have true justice. That is why at the Existence Project’s listening story I wrote, “Justice isn’t a closed fist, but an open hand”.”